The History of Comic Con 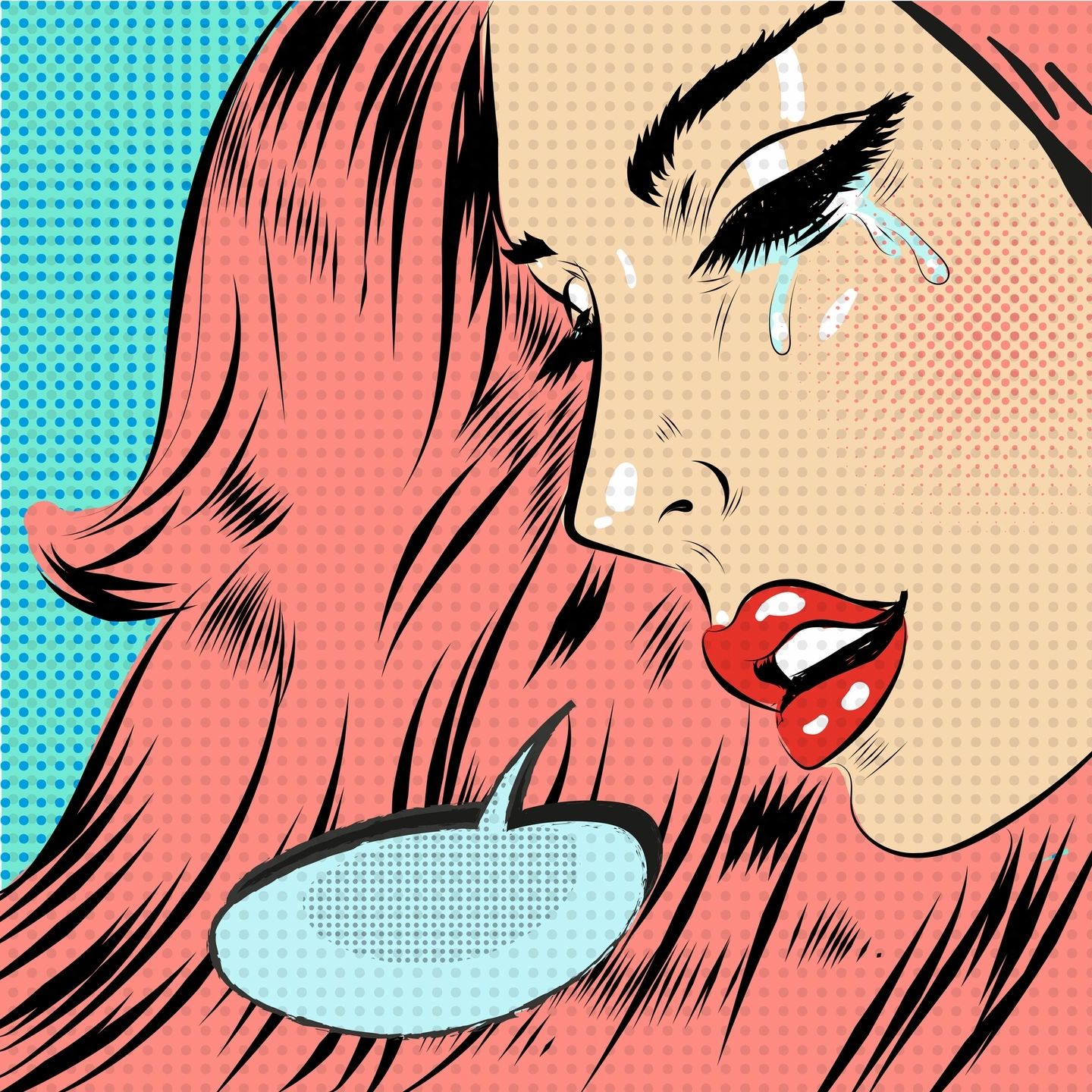 Comic Con is a shortened version of “Comic Convention,” and it refers to a large gathering of fans of comic books, science fiction, and pop culture. The first Comic Con was held in 1964 in New York City and was called the “1964 New York World’s Fair Comics and Fantasy Festival.” It was organized by a group of fans who wanted to celebrate and promote the growing interest in comic books and science fiction.

Since then, Comic Con has grown in popularity and is now held in many cities around the world. It is a place where fans can meet their favorite creators, celebrities, and other fans, and it is also a place where people can buy and sell collectibles and other merchandise. Comic Con has become a major cultural event and is attended by thousands of people each year.